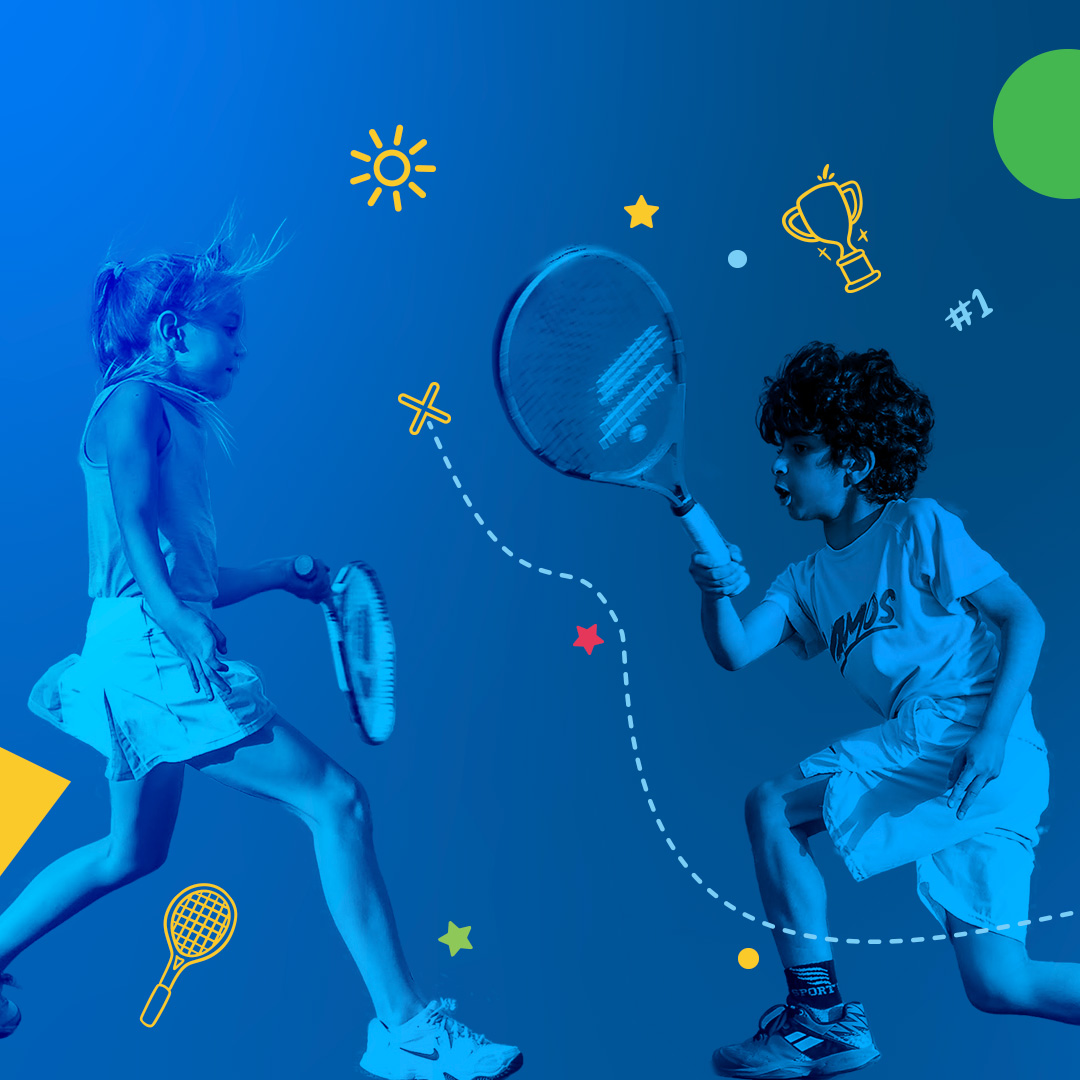 Rafael Nadal was born in Manacor (Mallorca, Spain) on June 3rd 1986. From a very young age, he was passionate about sport, and played football and tennis. Soon, he would have to choose between the two, and decided to focus on tennis. In 2004, Rafa was a member of the Spanish National Team that won the Davis Cup. A year later, he established himself on the professional scene by winning Roland Garros, the first of his 12 victories at the French Open. Until this day, he has won 19 Grand Slams, 2 Olympic gold medals and 5 Davis Cup with the National Team. In 2016, in his hometown of Manacor, Rafa Nadal inaugurated the Rafa Nadal Academy by Movistar, where he aims to share everything he has learnt over his career with the young students.

email us
Thank you! Your submission has been received!
Oops! Something went wrong while submitting the form.
© 2022 Rafa Nadal Academy. All Rights Reserved
Privacy PolicyMembership Terms & Conditions

to discover the Academy experiences & the club membership

Please fill in the form and one of our sales team will contact you to set an appointment for your visit.

Thank you for your interest
Your submission has been received.
Please make sure all field filled correctly.